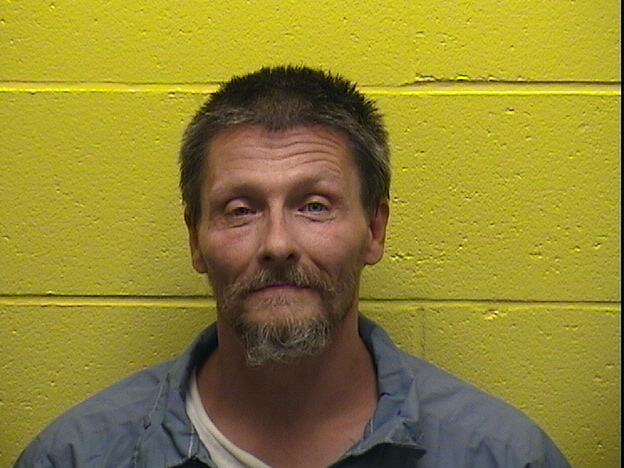 Outcome: For the foregoing reasons, the judgment of the Williams County Court of
Common Pleas is affirmed. Appellant is assessed the costs of this appeal, pursuant to
App.R. 24.