STATE OF OHIO -vs- DANNY DeGARMO 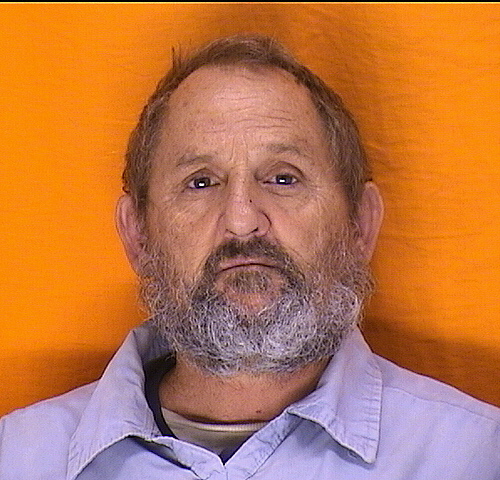 Outcome: Accordingly, the judgment of the Muskingum County Court of Common
Pleas, Muskingum, Ohio, is affirmed in part and reversed in part. The sentences imposed
for the two gross sexual imposition counts are reversed, and the matter is remanded for
resentencing on whichever of those two counts survives the state's election.