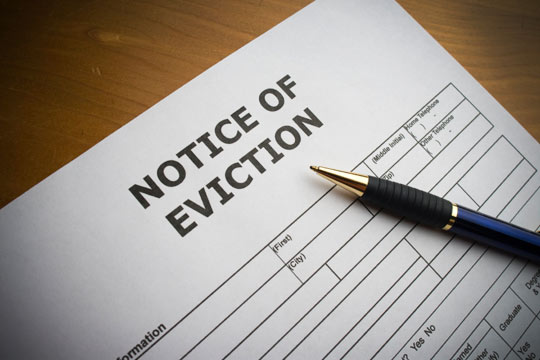 Court: Supreme Court of Washington on appeal from the Superior Court, King County Outcome: CONCLUSION
We reverse the Court of Appeals and remand to the superior court for further
proceedings consistent with our interpretation of the JCEO. That the purpose of the JCEO is to prevent arbitrary evictions and provide tenants with more protections than under state law suggests that the tenant's posteviction remedies are not exclusive once the landlord files a certification. Nothing in the JCEO itself prevents the tenant from challenging the landlord's certification. Rather, the JCEO expressly requires that the
tenant have the opportunity to contest the eviction at the show cause hearing. We hold that such an opportunity includes contesting the landlord's certification of intent.