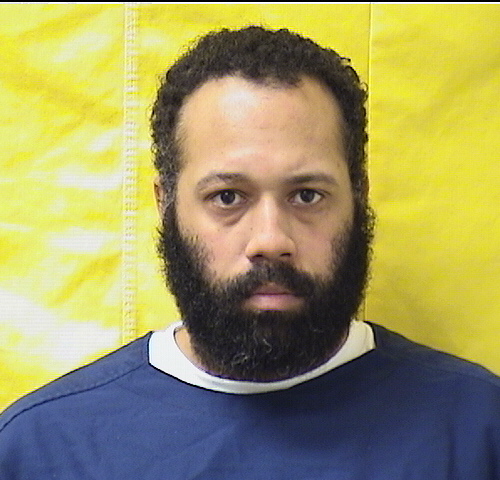 (Id.). The trial court accepted Fuentes’s guilty pleas and dismissed Count Two.
(Id.).
{¶4} On October 3, 2018, the trial court sentenced Fuentes to 36 months in
prison on Count One, 30 months in prison on Count Three, and ordered the terms
be served consecutively for an aggregate sentence of 66 months.2 (Doc. No. 23).
The trial court filed its judgment entry of sentence on October 30, 2018. (Id.).
{¶5} Fuentes filed a notice of appeal on November 9, 2018, and raises one
assignment of error for our review. (Doc. No. 27).
Assignment of Error
The trial court erred when it sentenced Appellant to two lengthy prison sentences for non-violent third degree felonies to be served consecutively inconsistent with the purposes and principles of sentencing given in the Ohio Revised Code.

{¶6} In his assignment of error, Fuentes argues that the trial court erred by
imposing the maximum term of imprisonment. In particular, Fuentes argues that
his sentence is inconsistent with the purposes and principles of sentencing under
R.C. 2929.11.
Standard of Review
{¶7} Under R.C. 2953.08(G)(2), an appellate court will reverse a sentence
“only if it determines by clear and convincing evidence that the record does not
2 The trial court imposed a mandatory $2,500.00 fine as to Count One. (Doc. No. 23).

Outcome: Therefore, we are not able to conclude that Fuentes’s sentence is
unsupported by the record or contrary to law. Accordingly, Fuentes’s assignment
of error is overruled.

Having found no error prejudicial to the appellant herein in the
particulars assigned and argued, we affirm the judgment of the trial court.