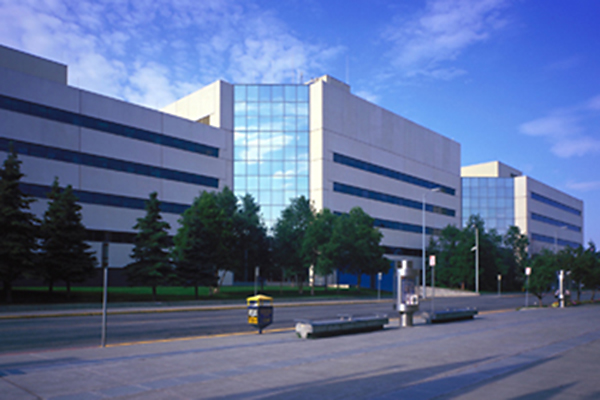 Anchorage, AK - The United States of America charged Antoni Peralta, age 34, with felony possession of a firearm and associated ammunition, in connection with a December 2016 gunfight in a residential neighborhood.

According to evidence presented at trial, on the evening of Dec. 16, 2016, Peralta had a confrontation with a man in an Anchorage bar. Peralta then got into his vehicle and left the bar, turning onto Donna Road, out of suspicion that the man had followed him. He saw a black SUV and a white SUV, and gunshots rang out down the residential street. Peralta reached for his Smith & Wesson .40 caliber pistol and Federal .40 caliber ammunition and shot at the SUVs. Peralta, injured by gunfire, crawled from his vehicle to the steps of a nearby home while the SUVs left the area.

Law enforcement officers arrived to investigate the shooting and approached Peralta who was still at the steps of a nearby home. He required medical treatment and was hospitalized. During a search of Peralta’s bullet-riddled vehicle, police found a pistol with a live round and a magazine with additional ammunition.

Peralta has five prior convictions within the state of Alaska for crimes including robbery, vehicle theft, felon in possession of a firearm, and failure to stop at the direction of a police officer. As someone previously convicted of a felony offense, Peralta was prohibited from possessing firearms or ammunition.

As part of his 2005 robbery conviction, Peralta was involved in a gang-related shooting that led to the death of a 14-year-old child. During the investigation, Alaska State Troopers approached Peralta and others, who fled to a vehicle. Peralta, a passenger, pushed the driver out of the vehicle, so he could take the wheel and lead the troopers on a high-speed chase. Peralta’s fleeing vehicle stopped only after the troopers successfully used spike strips. There were six people in the car, including an infant.

At today’s sentencing hearing, the Court noted that Peralta’s crime was committed while he was on supervision for his previous felon in possession conviction in 2014. Judge Burgess stated that, “nothing up to this point has shown me that he [Peralta] has changed.”

This case was brought as part of Project Safe Neighborhoods (PSN), the centerpiece of the Department of Justice’s violent crime reduction efforts. PSN is an evidence-based program proven to be effective at reducing violent crime. Through PSN, a broad spectrum of stakeholders work together to identify the most pressing violent crime problems in the community and develop comprehensive solutions to address them. As part of this strategy, PSN focuses enforcement efforts on the most violent offenders and partners with locally based prevention and reentry programs for lasting reductions in crime.

The Anchorage Police Department (APD), the Bureau of Alcohol, Tobacco, Firearms and Explosives (ATF), and the Federal Bureau of Investigation (FBI) conducted the investigation, with assistance from the Alaska Scientific Crime Detection Laboratory, leading to the successful prosecution of this case. This case was prosecuted by Assistant U.S. Attorneys Karen Vandergaw and Allison O’Leary.