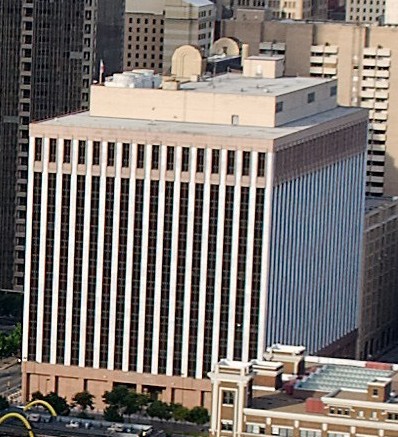 A Dallas charter school CEO was convicted for her role in a corruption scandal Friday evening, following an investigation by the FBI Dallas Field Office.

After five days of trial, a federal jury in Dallas found Nova Academy CEO Donna H. Woods, 65, guilty of one count of conspiracy to commit mail and wire fraud, and three individual counts of wire fraud. The jury deliberated for just over four hours to reach its verdict.

“We are gratified that the jury saw through Ms. Woods’ scheme and held her accountable,” said U.S. Attorney Nealy Cox. “Ms. Woods took advantage of her leadership role at Nova to steer a lucrative government contract to a company that wasn’t equipped to handle it – and to pocket a tidy sum in kickbacks for herself. The Northern District of Texas will not tolerate corruption.”

“The defendant used her position for personal gain and blatantly disregarded the children she pledged to serve. On the heels of this fraud, E-rate ran out of funding and was forced to deny money to schools with legitimate contract proposals,” said FBI Special Agent in Charge of the Dallas Field Office Matthew J. DeSarno. “The FBI works with our law enforcement partners to investigate individuals who use their positions of trust to commit fraud and corruption. It is crucial for us to protect federal funds and guarantee they help the intended recipients.”

According to evidence presented at trial, Ms. Woods approved the granting of a federal telecommunications E-rate contract, worth approximately $337,951, to ADI Engineering, a company owned by Mr. Anyanwu. In return for the E-rate contract, Anyanwu paid Woods $50,000 in kickbacks.

When the charter school initially selected another contractor for E-rate, prosecutors explained, Ms. Woods filed a falsified E-rate application re-directing the contract to ADI – despite the company’s shoddy record. To ensure that ADI’s bid was accepted by E-rate program managers, Ms. Woods also allowed Mr. Anyanwu to copy portions of the original winning bid and pass off the work as his own.

Then, when, ADI botched the E-rate job, Ms. Woods falsely certified that it had completed the work when it had not.