Call 888-354-4529 if you need help finding a drug distribution case in Memphis, Tennessee. 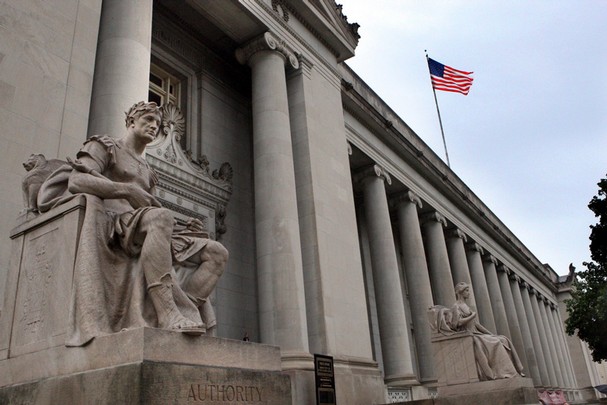 David Mitchell Murray, 39, of Memphis has been sentenced to 188 months in federal prison for conspiracy to distribute heroin resulting in death. Also indicted as a co-defendant in this case was Glenda Aldape, 48, of Cordova. D. Michael Dunavant.

According to information presented in court, on the evening of March 28, 2016, the victim Sean Heywood agreed over the phone to buy half a gram of heroin from Aldape for $75. Aldape texted Sean that she was sending "Mitch" (later identified as 39-year-old David Mitchell Murray) to deliver the heroin. Sean lived with his father, mother and grandmother at the time.

At 10 p.m., Sean told his father he was going to a nearby Huey’s location to have a beer. Surveillance tape showed Sean entering the bar area of the restaurant a few minutes after 10 p.m. and having one beer. During this period, he spoke on the phone with Mitch at least twice. The tape then shows him leaving the restaurant. After a few minutes, he left the bar and got into a car with Mitch, who then sold the heroin to Sean. Mitch then drove Sean home.

At approximately 12:30 p.m., Sean’s father found Sean unresponsive on the bathroom floor. Memphis emergency personnel arrived at the house and pronounced Sean dead at 1:02 a.m. Law enforcement responded and tagged all of the items as evidence – a plastic bag of heroin in his pocket, syringe, spoon and 0.19 grams of heroin, and Sean’s cell phone. The autopsy results concluded the cause of Sean’s death was a lethal dose of heroin.

U.S. Attorney D. Michael Dunavant said, "Under our district-specific opioid strategy, heroin distribution cases resulting in death receive top priority for investigation and federal prosecution, regardless of quantity of heroin involved or the prior criminal record of the offender. Our Heroin Initiative also provides time-sensitive case coordination between law enforcement agencies and medical examiners, to ensure that opioid overdose death cases are investigated quickly and thoroughly to identify the nature and source of the drug distribution. Finally, the U.S. Attorney’s Office will aggressively prosecute and seek the maximum guidelines sentences in these cases in order to disrupt trafficking organizations, hold the distributor accountable for the death of the victim, and to deter others from selling poison to our citizens."