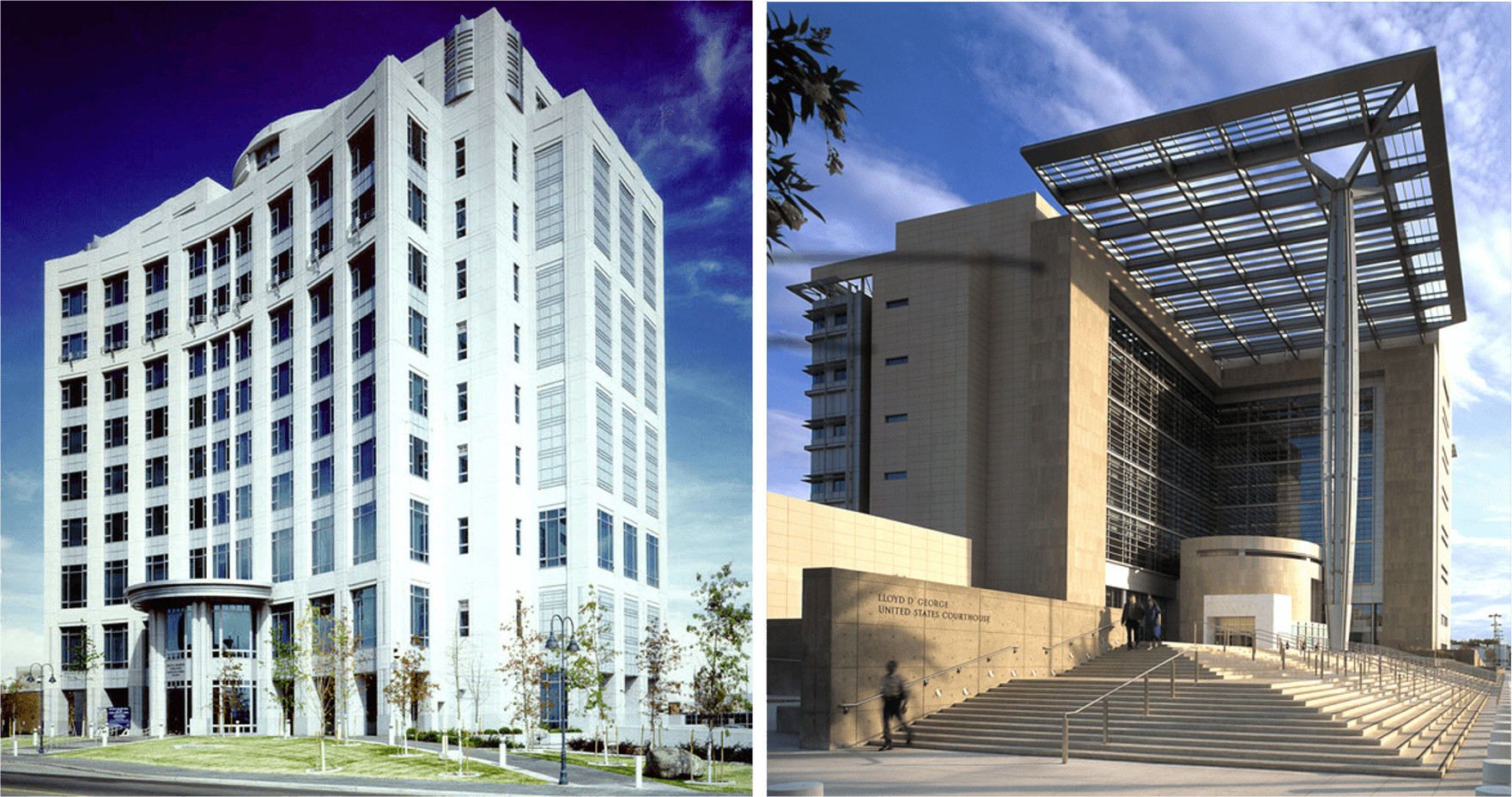 Defendant pleaded guilty to devising a bank fraud and money laundering scheme through which he stole nearly $400,000.

According to court documents and admissions that Brocius made in court, between January 12, 2015 and February 10, 2015, he obtained a stolen check made payable to a family trust, in the amount of $391,636. Before cashing the stolen check, Brocius had applied to the IRS for an employer identification number falsely claiming that he was a trustee of that family trust. He also created a false Living Trust Agreement identifying him as its trustee. On February 10, 2015, Brocius opened two bank accounts in the trust’s name, depositing the stolen check into those accounts. Within four months, Brocius depleted all of money he had stolen: between February 10, 2015 and June 8, 2015, he spent it on personal expenses, such as luxury hotels, or withdrew the funds as cash.

This case was the product of an investigation by the U.S. Postal Inspection Service. Assistant U.S. Attorney Tony Lopez is prosecuting the case.

Defendant is present in custody. All parties are appearing via video-conference. Defendant waives his in-person appearance for this hearing. Defendant is sworn and canvassed. Defendant pleads GUILTY to counts 1 and 4 of the Indictment 1 . Plea Agreement filed. Court accepts the guilty plea. This matter is referred to the probation department for investigation and report. Trial setting as to this defendant is vacated. Court adjourns. Defendant is remanded to custody.