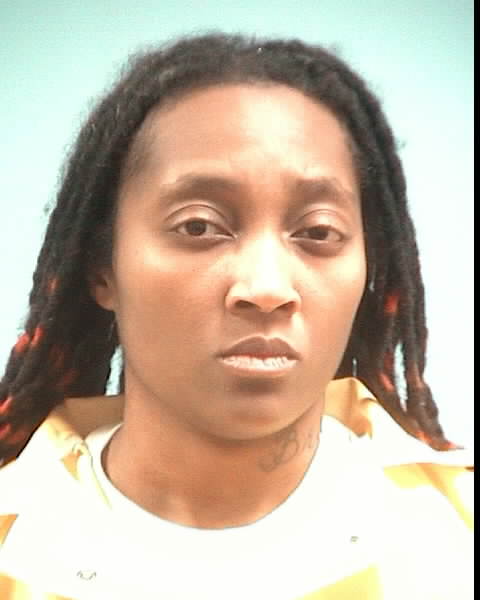 
Outcome: Finding no merit to Brisco’s claims of error, we affirm the conviction and sentence
of the Warren County Circuit Court. Brisco’s claims of ineffective counsel are dismissed
without prejudice to her right to raise those issues in a properly filed PCR petition.