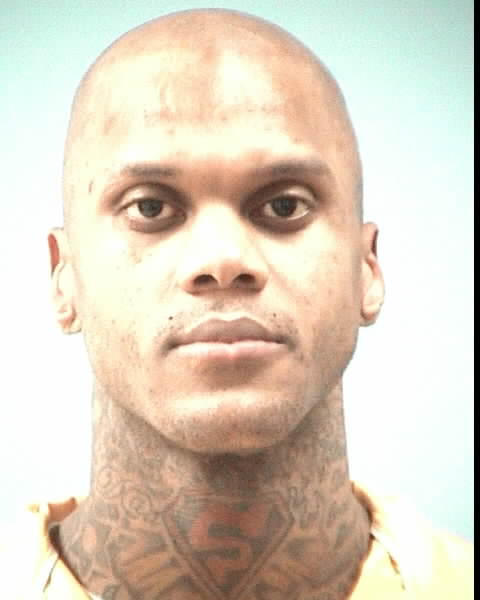 
Outcome: We find the circuit court erred in failing to dismiss this case for a lack of jurisdiction.

Accordingly, the judgment of the Rankin County Circuit Court is vacated. We render
judgment, dismissing Allen’s motion for PCR for his failure to obtain leave as required bysection 99-39-7.