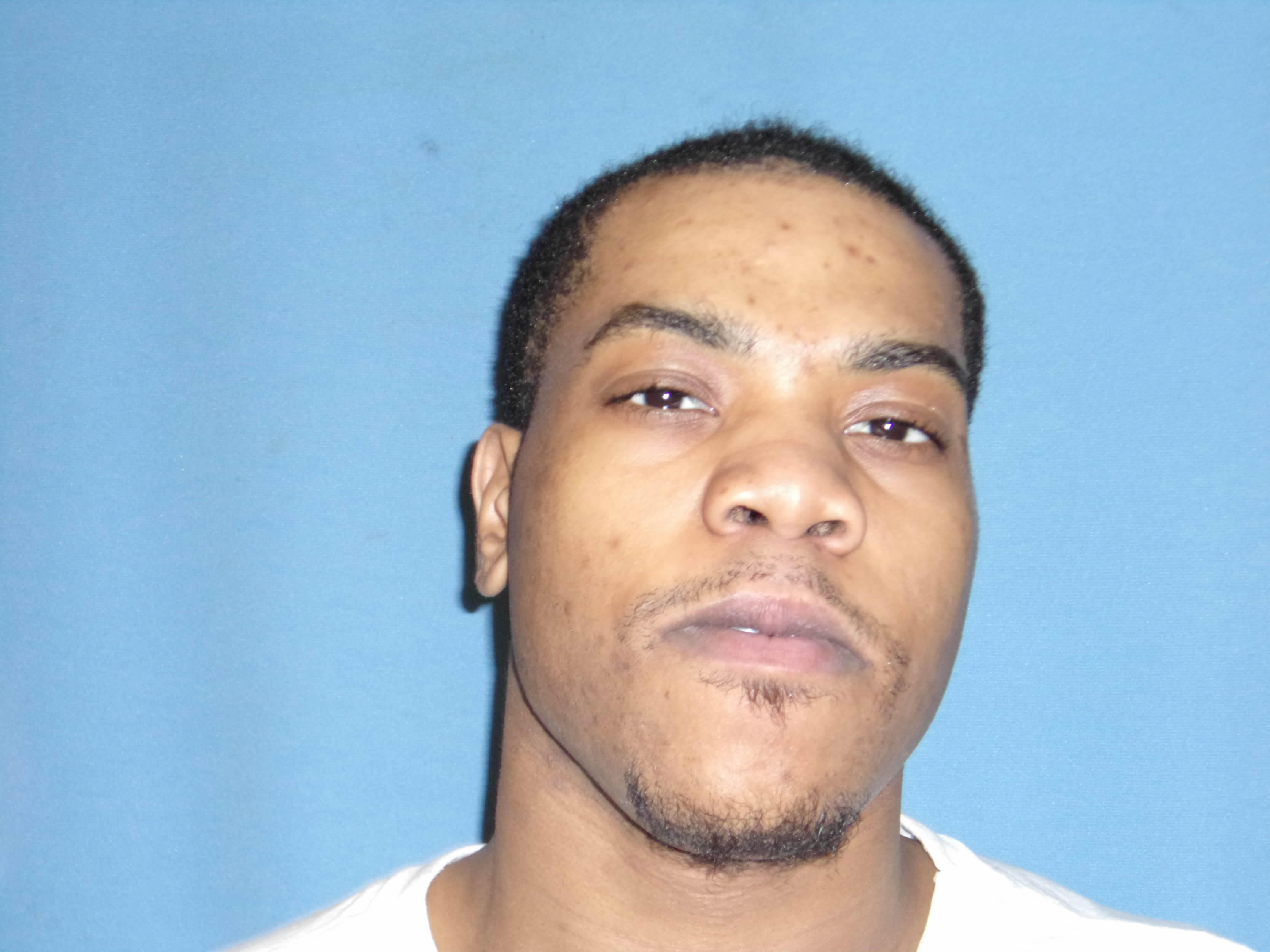 “When reviewing a trial court’s denial or dismissal of a PCR [petition], we will only
disturb the trial court’s factual findings if they are clearly erroneous; however, we review the
trial court’s legal conclusions under a de novo standard of review.” Bass v. State, 237 So.
3d 172, 173 (¶4) (Miss. Ct. App. 2017).
DISCUSSION I. The factual basis supported the guilty plea.
¶3. Pipkin first challenges the factual basis for his guilty plea. Before accepting a guilty
plea, the trial court must determine there is a factual basis supporting the plea. Pegues v.
State, 65 So. 3d 351, 358 (¶25) (Miss. Ct. App. 2011). The trial court must also have before
it “substantial evidence that the accused [committed] the legally defined offense to which he
is offering the plea.” Burrough v. State, 9 So. 3d 368, 373 (¶14) (Miss. 2009). Ultimately,
“there must be enough that the court may say with confidence the prosecution could prove
the accused guilty of the crime charged . . . .” Corley v. State, 585 So. 2d 765, 767 (Miss.
1991).
¶4. Pipkin pleaded guilty to deliberate-design murder, which is defined as the “killing of
a human being without the authority of law . . . [w]hen done with deliberate design to effect
the death of the person killed, or of any human being . . . .” Miss. Code Ann. § 97-3-19(1)(a)
(Supp. 2018).1 During the plea colloquy, the State recited the facts and circumstances under
which Pipkin committed the murder. The State was prepared to prove beyond a reasonable
doubt that Pipkin and four others killed Emanuel Gomez while robbing him. Most
importantly, Pipkin agreed under oath to the factual basis recited by the State. He was given
the opportunity to disagree with the factual basis but did not. Pipkin stated, “I’m sorry for
the way it happened. . . . I guess I was at the wrong place at the wrong time. It wasn’t
1 The version of the statute in effect at the time of the crime defined deliberate-design murder similarly. 2
supposed to happen like that is all I got to say.” The trial court found that a factual basis
supported Pipkin’s guilty plea. We agree and find no error.2
II. Trial counsel was not ineffective.
¶5. Pipkin next argues that his trial counsel was ineffective for failing to interview two
of his co-defendants, Nicholas Sledge and Quinn McNeal. Pipkin claims that both Sledge
and McNeal recanted their statements to law enforcement about Pipkin’s involvement in
Gomez’s murder. Pipkin contends that if his trial counsel had discovered this fact, then he
would not have pleaded guilty.
¶6. To succeed in a challenge to the effectiveness of counsel, Pipkin must prove (1) his
counsel was deficient and (2) this deficiency prejudiced him. Strickland v. Washington, 466
U.S. 668, 687 (1984). In the context of his guilty plea, he “must show that there is a
reasonable probability that, but for counsel’s errors, [he] would not have pleaded guilty,
would have insisted on going to trial, and the outcome would have been different.” Hannah
v. State, 943 So. 2d 20, 24 (¶7) (Miss. 2006). “[A] reasonable probability arises when the
ineffectiveness is of such sufficient moment that the integrity of the proceeding or our
confidence in the outcome has been shaken.” Id.
¶7. Pipkin attached two documents to his PCR petition. One was an affidavit Sledge
signed stating that Pipkin did not conspire to commit the armed robbery. The other was an
unsigned document purportedly by McNeal also stating that Pipkin was not involved. Pipkin
2 To the extent that Pipkin argues he did not actually shoot Gomez, we note that an accessory before the fact is considered a principal and prosecuted as such. See Miss. Code Ann. § 97-1-3 (Rev. 2014); King v. State, 47 So. 3d 658, 663 (¶12) (Miss. 2010). 3
argues that if his attorney had discovered this, then Pipkin would not have pleaded guilty.
But the State had statements from all four of Pipkin’s co-defendants, all of whom indicated
Pipkin’s involvement in the crime in varying degrees. But all four, including Sledge and
McNeal, agreed that Pipkin was involved in the decision to rob Gomez. Even if Sledge and
McNeal recanted, the two other co-defendants gave statements indicating that Pipkin was
involved and was carrying a gun. And Pipkin swore under oath that he was guilty of
murdering Gomez.
¶8. During his plea hearing, Pipkin insisted that he was satisfied with his attorney’s
representation. When asked by the trial court if he had any complaints about his attorney,
Pipkin said, “No, sir.” We have long held that “[s]olemn declarations in open court carry a
strong presumption of verity.” Mitchener v. State, 964 So. 2d 1188, 1194 (¶15) (Miss. Ct.
App. 2007). Even if Pipkin’s trial counsel had interviewed these particular co-defendants,
Pipkin does not show how the outcome of his case would have been different. As such,
Pipkin’s claim that he received ineffective assistance of counsel is without merit.