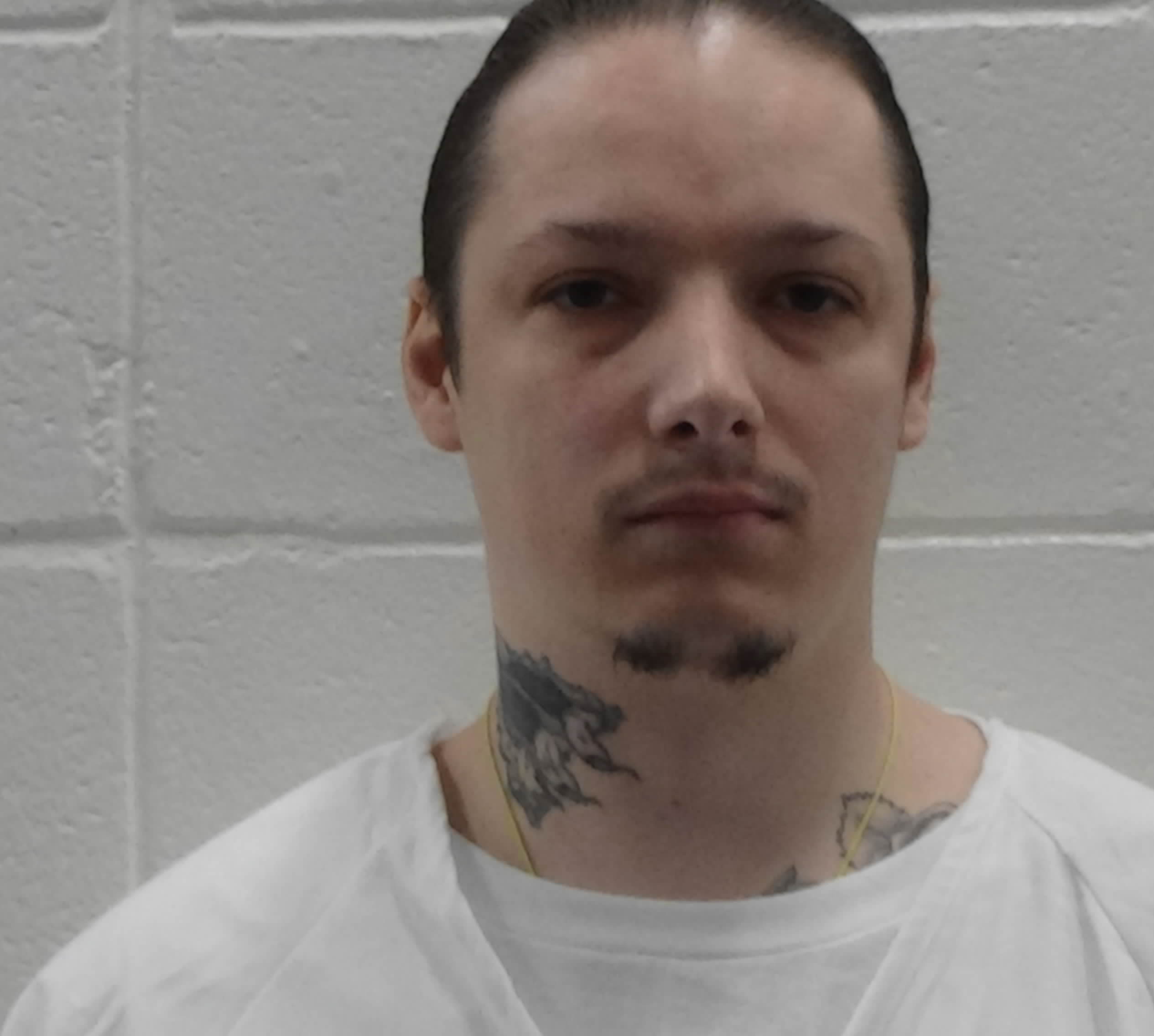 In January 2008, a Jackson County grand jury charged Jess Green in two different
multi-count indictments arising out of similar but separate incidents.1 In cause number 2007
11,197(3), he was charged with two counts of kidnaping, two counts of sexual battery, and
one count of armed robbery. In cause number 2007-11,198(1), he was charged with one
count of kidnaping, one count of armed robbery, and one count of attempted sexual battery.
In August 2008, Green pled guilty to all charges in both indictments. The circuit court
accepted Green’s plea and sentenced him to serve thirty years in the custody of the
Department of Corrections on each count, with the sentences to run concurrently.
¶3. Green has since filed three PCR motions. In 2015, he filed a PCR motion challenging
all of his convictions under both indictments. Green alleged, among other things, that DNA
evidence from his case should be subjected to additional testing because the original tests
were unreliable. Green v. State, 242 So. 3d 176, 179 (¶10) (Miss. Ct. App. 2017), cert.
denied, 246 So. 3d 68 (Miss. 2018). The circuit court denied the motion, and we affirmed.
Id. at 178 (¶1). As to Green’s DNA claim, we held that “Green . . . failed to show how a
different testing method would produce more probative results than the method originally
used.” Id. at 179 (¶10). Therefore, we held that his claim was not excepted from the three
year statute of limitations under the Uniform Post-Conviction and Collateral Relief Act
(UPCCRA). Id. (citing Miss. Code Ann. § 99-39-5(2) (Rev. 2015)).
¶4. In 2016, while his first appeal was pending, Green filed a second PCR motion. His
second motion raised some of the same claims as his first motion but only addressed his
convictions in cause number 2007-11,198(1). The circuit court denied the motion, and we
affirmed. Green, 2019 WL 667866, at *1 (¶1). We held that Green’s claims were barred by
the statute of limitations and the UPCCRA’s bar on successive PCR motions. Id. at *2
(¶¶10-12); see Miss. Code Ann. § 99-39-23(6) (Rev. 2015) (providing that an order denying
2
a PCR motion “shall be a bar to a second or successive [PCR] motion”). We also held that
the doctrine of res judicata barred Green’s claims because he had raised the same claims in
his first PCR motion. Green, 2019 WL 667866, at *2 (¶10).
¶5. Green’s third PCR motion, which he filed in 2017, is the subject of this appeal. His
third motion addresses only his convictions in cause number 2007-11,197(3). In this motion,
Green again asserts that DNA evidence from his case could be subjected to additional testing
and that “such additional testing would provide a reasonable likelihood of more probative
results.” Green attached several documents to his motion, including a letter addressed to him
from an expert in DNA analysis. The expert advised Green that the original DNA testing in
his case was still considered “reliable” and capable of identifying a DNA “match ‘to a
reasonable degree of scientific certainty.’” The circuit court denied Green’s motion, holding
that it was barred by the statute of limitations, the bar on successive PCR motions, and the
doctrine of res judicata. Green appealed.
ANALYSIS
¶6. The circuit court properly dismissed Green’s third PCR motion. Green’s only claim
in this appeal—that DNA evidence should be subjected to additional testing—is the exact
same claim that this Court rejected just two years ago. Therefore, it is barred by the doctrine
of res judicata. See Green, 2019 WL 667866, at *2 (¶10) (holding that res judicata bars re
litigation of the same issues and claims that were raised in a prior PCR motion).
¶7. Green’s claim is also barred by the statute of limitations. The statute does contain an
exception for “cases in which the petitioner can demonstrate,” among other things, that “there
3
exists biological evidence . . . that can be subjected to additional DNA testing that would
provide a reasonable likelihood of more probative results.” However, Green fails to make
such a showing. Indeed, the letter that he attached to his PCR motion indicates that the
original tests utilized in this case are still considered reliable. Accordingly, the exception to
the statute of limitations does not apply. See Green, 242 So. 3d at 179 (¶10) (holding that
Green’s prior DNA claim was barred by the statute of limitations).
¶8. Finally, Green’s motion is an impermissible successive motion. Miss. Code Ann.
§ 99-39-23(6). A successive PCR motion is permitted if the “petitioner has requested DNA
testing” and “asserts new or different grounds for relief related to DNA testing not previously
presented or the availability of more advanced DNA technology.” Id. However, Green
presents the same claim that this Court rejected just two years ago. Green, 242 So. 3d at 179
(¶10). Therefore, the bar on successive PCR motions also applies.


Outcome: For each of the foregoing reasons, the circuit court’s order dismissing Green’s thirdPCR motion is AFFIRMED.