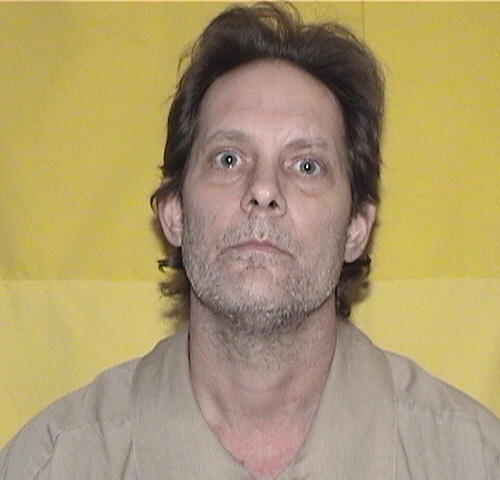 (A) Whether a hearing is or is not held on a petition filed pursuant to
section 2953.21 of the Revised Code, a court may not entertain a petition
filed after the expiration of the period prescribed in division (A) of that
2The assignments of error listed in appellant's reply brief are not properly before this court. App.R. 16.
Stark County, Case No. 2019CA00094 4
section or a second petition or successive petitions for similar relief on
behalf of a petitioner unless division (A)(1) or (2) of this section applies:
(1) Both of the following apply:
(a) Either the petitioner shows that the petitioner was unavoidably
prevented from discovery of the facts upon which the petitioner must rely to
present the claim for relief, or, subsequent to the period prescribed in
division (A)(2) of section 2953.21 of the Revised Code or to the filing of an
earlier petition, the United States Supreme Court recognized a new federal
or state right that applies retroactively to persons in the petitioner's situation,
and the petition asserts a claim based on that right.
(b) The petitioner shows by clear and convincing evidence that, but
for constitutional error at trial, no reasonable factfinder would have found
the petitioner guilty of the offense of which the petitioner was convicted or,
if the claim challenges a sentence of death that, but for constitutional error
at the sentencing hearing, no reasonable factfinder would have found the
petitioner eligible for the death sentence.3

{¶ 10} In reviewing appellant's April 15, 2019 filing, we find appellant did not satisfy
the requirements of R.C. 2953.23.
{¶ 11} Changes to R.C. 2901.05, effective March 28, 2019, do not apply
retroactively to appellant's case. See R.C. 1.48 ("A statute is presumed to be prospective
in its operation unless expressly made retrospective"); State v. Krug, 11th Dist. Lake No.
3Subsection (A)(2) does not apply in this case.
Stark County, Case No. 2019CA00094 5
2018-L-056, 2019-Ohio-926, ¶ 24 (simply because the General Assembly amended R.C.
2901.05 to shift the burden of proof going forward with evidence of an affirmative defense
of self-defense, "it does not equate to finding the former statute unconstitutional"). The
statute as amended does not provide for retroactive application.
{¶ 12} Any other arguments raised by appellant in his petition are barred under the
doctrine of res judicata. As stated by the Supreme Court of Ohio in State v. Perry, 10
Ohio St.2d 175 (1967), paragraphs eight and nine of the syllabus, the doctrine of res
judicata is applicable to petitions for postconviction relief. The Perry court explained the
doctrine at 180-181 as follows:

{¶ 13} The issues raised by appellant in his petition could have been raised on
direct appeal and/or were raised in his previous appeals.

Outcome: Upon review, we find the trial court did not err in denying appellant's petition
for postconviction relief.

The sole assignment of error is denied.