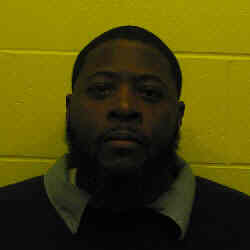 Outcome: Because a writ of habeas corpus may not be used to challenge an alleged
denial of a speedy trial right and extraordinary relief is not available to re-litigate the same issue already unsuccessfully litigated, the writ is dismissed.