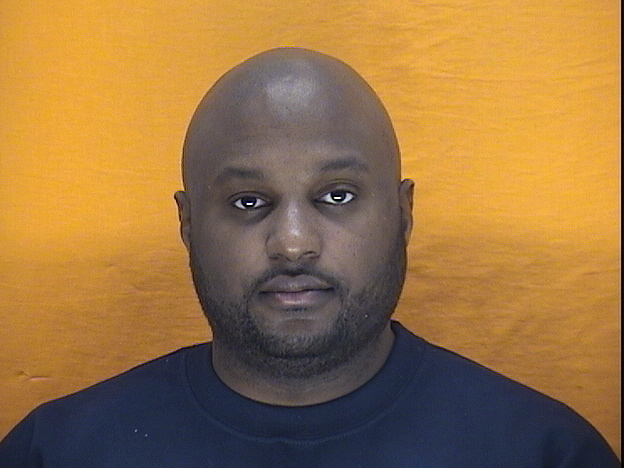 
Outcome: The judgment of the Richland County Court of Common Pleas is affirmed.