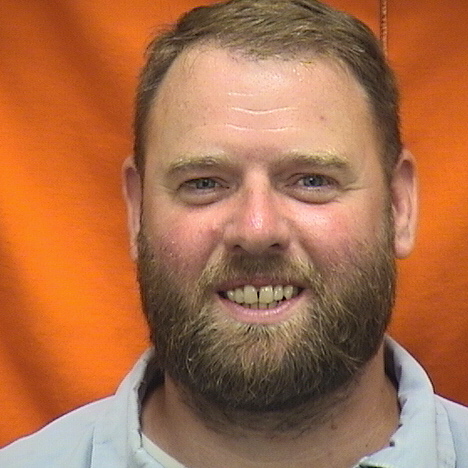 On January 12, 2017, the Ashland County Grand Jury indicted appellant on
one count of rape in violation of R.C. 2907.02(A)(2), one count of abduction in violation
of R.C. 2905.02(A)(2), and one count of domestic violence in violation of R.C. 2919.25(A).
Following jury trial in the Ashland County Common Pleas Court, Appellant was acquitted
of rape, but convicted of abduction and domestic violence. The trial court sentenced
appellant to 36 months in prison on the abduction conviction and to 36 months in prison
on the domestic violence conviction, to be served consecutively to one another for an
aggregate prison sentence of 72 months.
{¶3} At sentencing, the trial court noted Appellant had 413 days of jail time credit.
The State informed the court 180 of those days were served pursuant to a sentence on
an unrelated misdemeanor assault case. The trial court accordingly gave Appellant 233
days of jail time credit.
{¶4} This Court affirmed the judgment of conviction and sentence, and the Ohio
Supreme Court denied Appellant’s appeal. State v. Devore, 5th Dist. Ashland No. 18
COA-011, 2018-Ohio-4189, ¶¶ 40-41, appeal not allowed, 154 Ohio St.3d 1502, 2019
Ohio-345, 116 N.E.3d 155, ¶¶ 40-41 (2019), and appeal not allowed, 155 Ohio St.3d
1 A rendition of the facts is unnecessary to our resolution of the issues raised in this appeal, but can be found in this Court’s opinion on direct appeal of Appellant’s conviction and sentence. See State v. Devore, 5th Dist. Ashland No. 18-COA-011, 2018-Ohio-4189.
Ashland County, Case No. 19-COA-012 3

THE TRIAL COURT VIOLATED DEVORE’S DUE PROCESS AND
EQUAL PROTECTION RIGHTS UNDER THE FIFTH AND FOURTEENTH
AMENDMENTS OF THE U.S. CONSTITUTION WHEN THE TRIAL
COURT FAILED TO CONDUCT A HEARING FOR THE PURPOSES OF A
LEGAL DETERMINATION REGARDING JAIL-TIME CREDIT, AND
FAILED TO CREDIT AN ADDITIONAL 180 DAYS OF JAIL-TIME CREDIT
TO THE 233 DAYS ALREADY CREDITED, FOR A TOTAL OF 413 DAYS
OF JAIL-TIME CREDIT.

{¶7} Under the doctrine of res judicata, a final judgment and conviction bars a
convicted defendant who was represented by counsel from raising and litigating in any
Ashland County, Case No. 19-COA-012 4

transcript of sentencing the trial court classified 180 days of jail time as time served under
an unrelated case. This is a substantive claim, not a claim of mathematical or clerical
error. Therefore, Appellant’s claim is barred by res judicata.
{¶10} Further, we find no error in the trial court’s denial of 180 additional days of
jail time credit. As noted by the court, these days were served based on a sentence from
the Ashland Municipal Court on an unrelated assault conviction. Time spent serving a jail
sentence in an unrelated case will not be credited toward another felony case, even if the
felony was pending at the time of the service of the jail sentence. State v. Morris, 5th
Dist. Tuscarawas No. 2017AP080025, 2018-Ohio-830, ¶19.
{¶11} The assignment of error is overruled.

Outcome: The judgment of the Ashland County Common Pleas Court is affirmed.