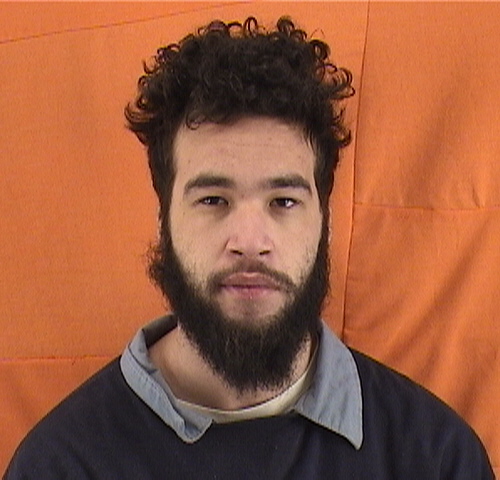 Outcome: For the foregoing reasons, the judgment of the Court of Common Pleas,
Guernsey County, Ohio, is hereby affirmed.