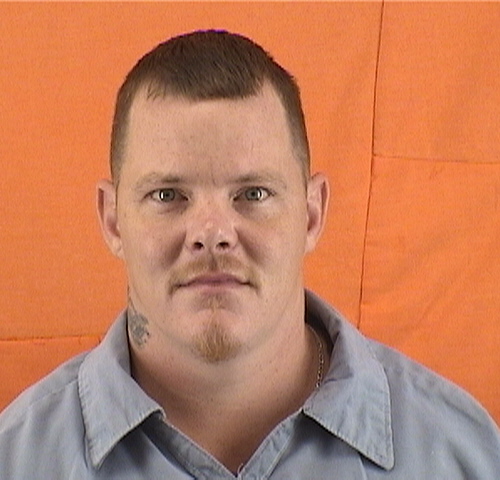 Dakota Neff appeals his conviction for failing to comply with order or signal
of a police officer in violation of R.C. 2921.331(B) and (C)(5)(a)(ii), a third-degree felony,
for fleeing from the scene of a traffic stop. Neff contends that the conviction was against
the manifest weight of the evidence because there was testimony that the person who
fled the scene was another individual, not him. Neff also contends that Dr. Eshenaur
testified that, in his medical opinion, Neff could not have stayed in the cold flood waters
for an extended time period.
{¶2} The state presented testimony from several witnesses who identified Neff
as the individual who was driving the vehicle and fled the scene. And the witness who
testified at trial that Neff was not the driver had previously informed law enforcement that
Neff was the driver. Thus, the jury could reasonably conclude beyond a reasonable doubt
Lawrence App. No. 18CA22 2

that this evidence established Neff as the driver who fled the scene of the traffic stop.
Additionally, Dr. Eshenaur testified that it was his “best guess” that the fleeing driver had
been in the water for 28 minutes; however, he did not have knowledge of the actual length
of time. Thus Neff’s conviction for failure to comply with the order or signal of a police
officer is not against the manifest weight of the evidence.

Outcome: We reject his argument and affirm his conviction.