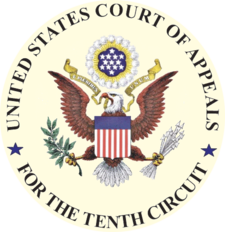 Court: United States Court of Appeals for the Tenth Circuit on appeal from the Western District of Oklahoma (Oklahoma County)

Outcome: The judgment of the district court is affirmed as to the Arkansas burglary
conviction. A COA is denied as to all other claims.