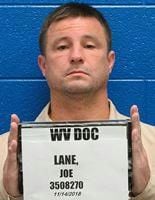 Outcome: For the reasons stated herein, we find no error in the petitioner’s underlying
conviction of two counts of possession of a controlled substance with intent to deliver, but
we reverse the judgment of the Circuit Court of Wyoming County insofar as it imposes a life
sentence for recidivism and remand the case to that court for resentencing.