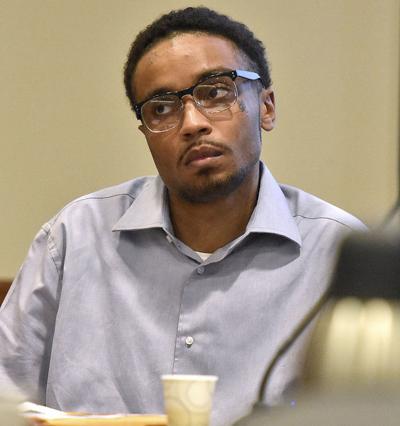 Outcome: Based upon the foregoing, we reverse the petitioner’s conviction and sentence
imposed for attempted felony-murder and remand this case to the Circuit Court of Raleigh
County for resentencing.