Court: United States Court of Appeals for the Ninth Circuit on appeal from the Central District of California (Los Angeles County) 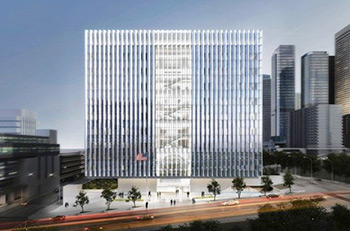 
Outcome: For the foregoing reasons, we hold the SAC pleads
sufficient facts to support claims upon which relief can be
granted under California law for negligence, voluntary
undertaking, and gross negligence.
REVERSED and REMANDED.