Court: United States Court of Appeals for the Sixth Circuit on appeal from the Southern District of Ohio (Hamilton County) 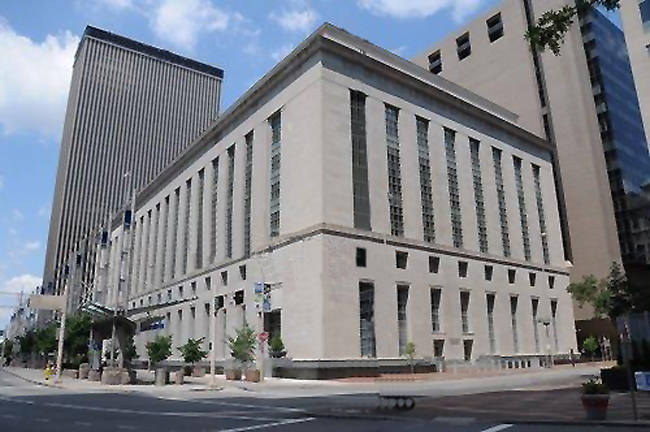 
Outcome: For the reasons stated, the district court correctly granted Plaintiffsí motions for judgment on the merits and for a permanent injunction. Its decision should be affirmed.