Court: United States Court of Appeals for the Ninth Circuit on appeal from the District of Montana (Lewis And Clark County) 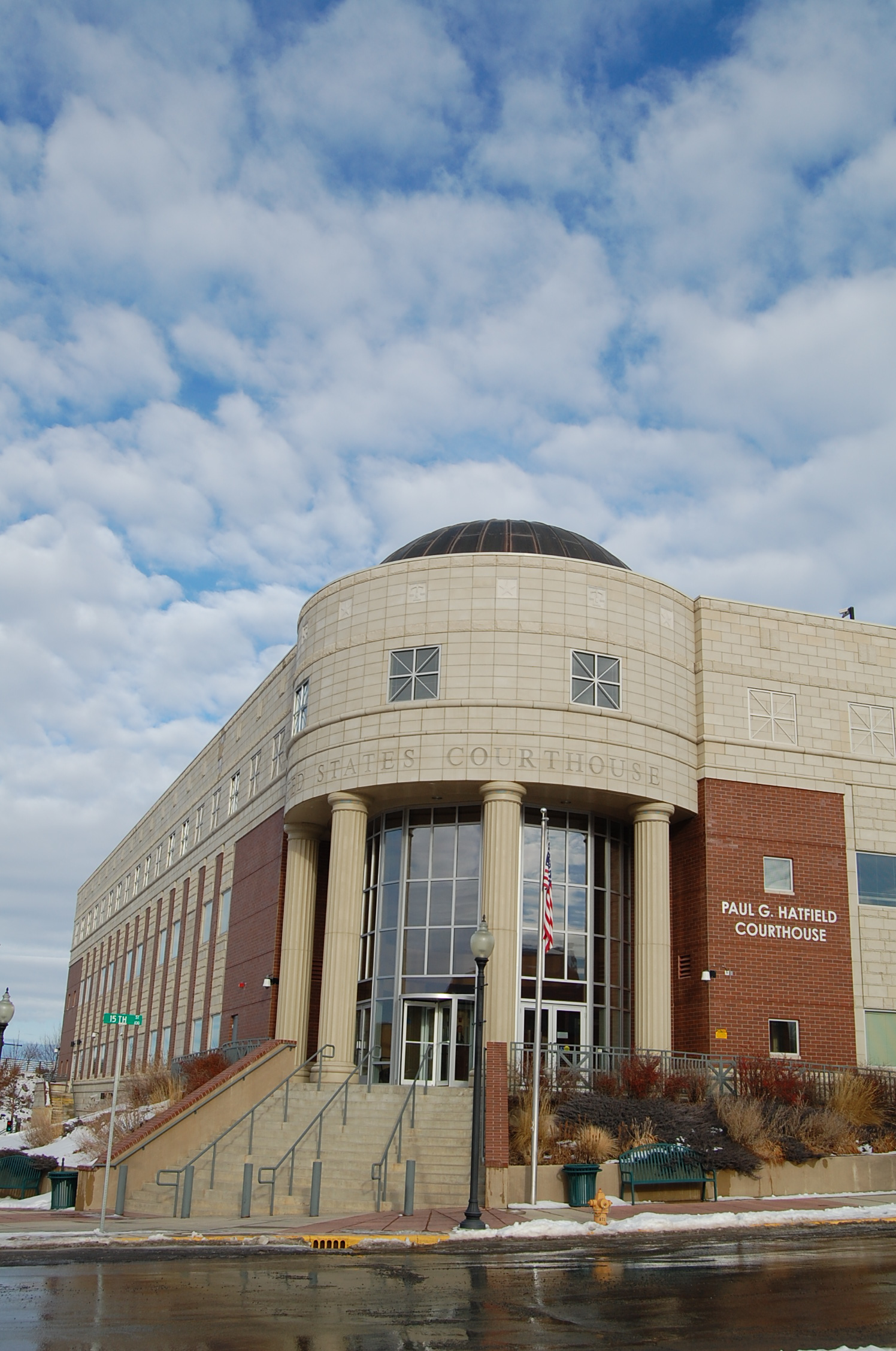 2 The majority goes to pains to distinguish each and every definition presented by the Murrays, in an effort to prove that
fossils fall under none of them. While I would agree that no single definition cited by the district court or the parties on
appeal is wholly dispositive here, I see no error in the district court’s use of these statutes in an effort to discern whether
any similar properties exist among these definitions that might shed light on the scope of the term “mineral.” See Dollar
Plus Stores, 209 P.3d at 219; Newman v. Wittmer, 277 Mont. 1, 917 P.2d 926, 930 (1996) (“[S]tatutory definitions provide
guidance in interpreting the ordinary and popular meaning of undefined terms in a restrictive covenant.”).
3 I agree with the majority’s conclusion that although the Montana Supreme Court did not expressly adopt the Heinatz test,
it would likely do so. In any event, the ultimate question—whether fossils fall within the ordinary and natural meaning of
“mineral”—is the same under Farley, Hart, and Heinatz.
End of Document © 2018 Thomson Reuters. No claim to original U.S. Government Works.