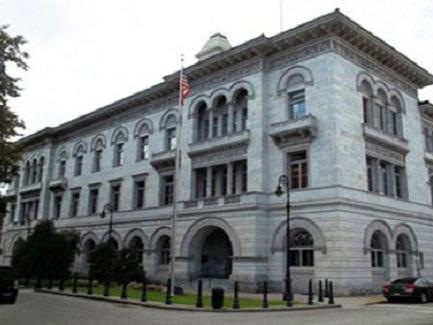 Court: United States Court of Appeals for the Eleventh Circuit on appeal from the Southern District of Georgia

Outcome: The judgment of the district court is AFFIRMED in part and REVERSED in part. The case is REMANDED for further proceedings.