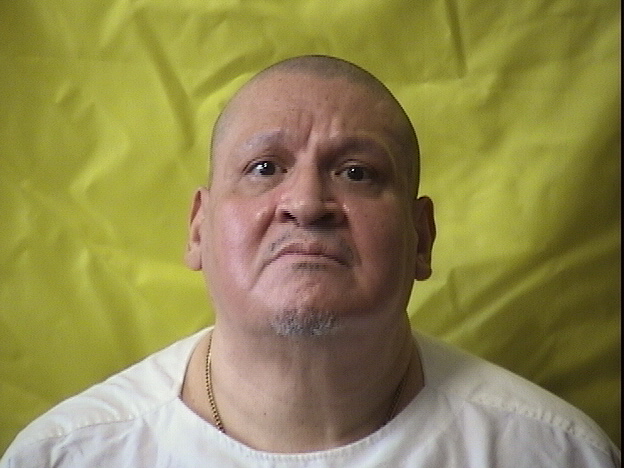 Outcome: On consideration whereof, we find that substantial justice was not done the
party complaining and the judgment of the Lucas County Court of Common Pleas is
reversed and the matter is remanded for further proceedings. Pursuant to App.R. 24,
appellee is ordered to pay the costs of this appeal.