STATE OF OHIO vs. SAIDOU SOW 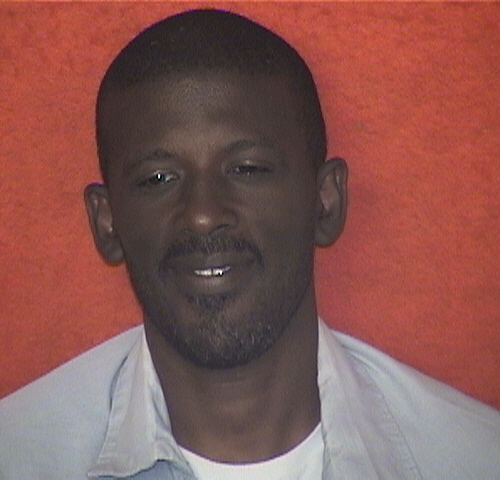 Outcome: Having sustained Sow’s first and third assignments of error, we vacate,
in their entirety, the sentences imposed for OVI-based aggravated vehicular assault
and recklessness-based vehicular assault. We remand the cause for the state to elect
which offense should survive, and for resentencing in accordance with law and this
opinion. See State v. Whitfield, 124 Ohio St.3d 319, 2010-Ohio-2, 922 N.E.2d 182,
paragraph two of the syllabus.