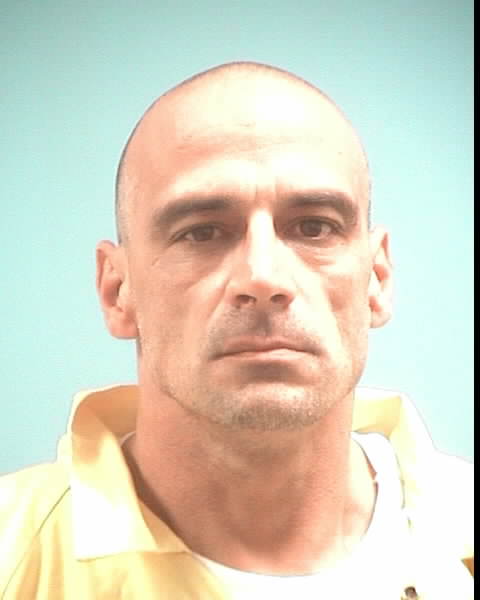 Outcome: Ellis fails to demonstrate that he received ineffective assistance of counsel at trial orany other reversible error, and there is sufficient evidence to support his conviction on threecounts of sexual battery.