STATE OF OHIO -vs- ROSE HAYES 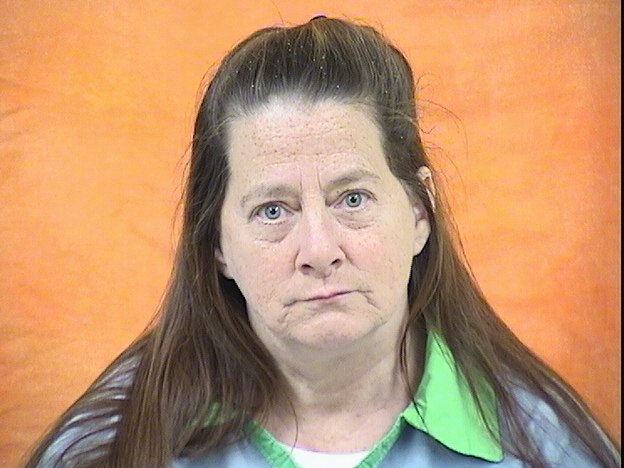 Outcome: For the reasons stated in the foregoing opinion, the decision of the Court of
Common Pleas, Knox County, Ohio, is affirmed.