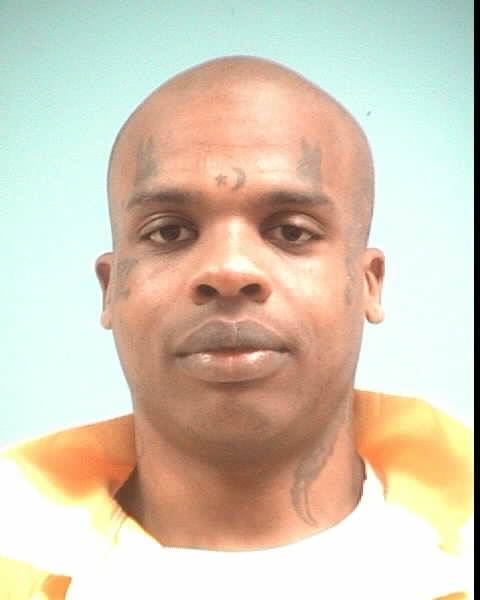 Outcome: Although Sullivan raises a number of alleged reversible errors, both through counseland pro se, we find none with merit. Therefore, we affirm the convictions and the circuit ourt’s rulings.