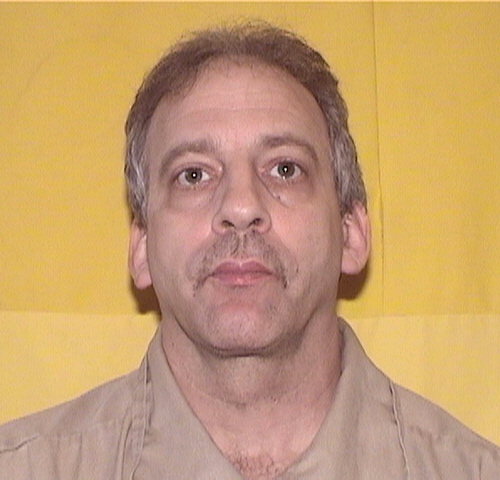 Outcome: For the foregoing reasons, Rabatin’s convictions for Aggravated Arson are
affirmed. Costs to be taxed against the appellant.