Call 918-582-6422 if you need help finding a destruction, alteration or falsification of records criminal defense lawyer in Lynchburg, Virginia 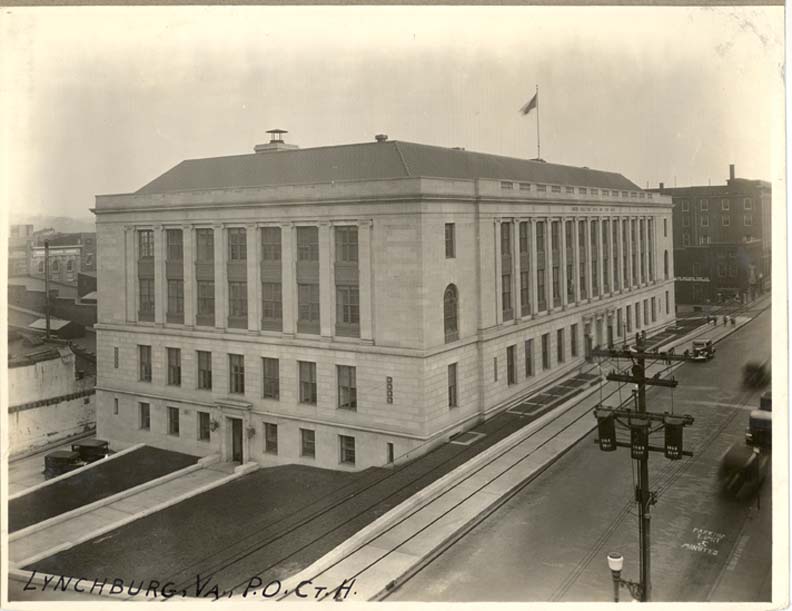 “This prison sentence should send a strong reminder that those in a position of public trust must provide accurate information and there are consequences for interfering with a federal investigation,” First Assistant Bubar said. “The FBI, Virginia State Police, and Office of the Rockbridge County Commonwealth’s Attorney should be commended for their hard work in bringing this case to justice.”

Hassler, 59, of Buena Vista, Va., was indicted in August 2018 and charged with two counts of falsifying documents in order to impede a federal investigation. At trial in July 2019, a jury convicted Hassler of one count of impeding a federal investigation into civil rights violations at the Rockbridge Regional Jail by falsifying a document. Evidence at trial showed that on March 5, 2017, Hassler falsified a document to claim an inmate at the jail refused medical care.

The investigation of the case was conducted by the Federal Bureau of Investigation and the Virginia State Police. The Commonwealth Attorney’s Office for Rockbridge County assisted with the investigation.