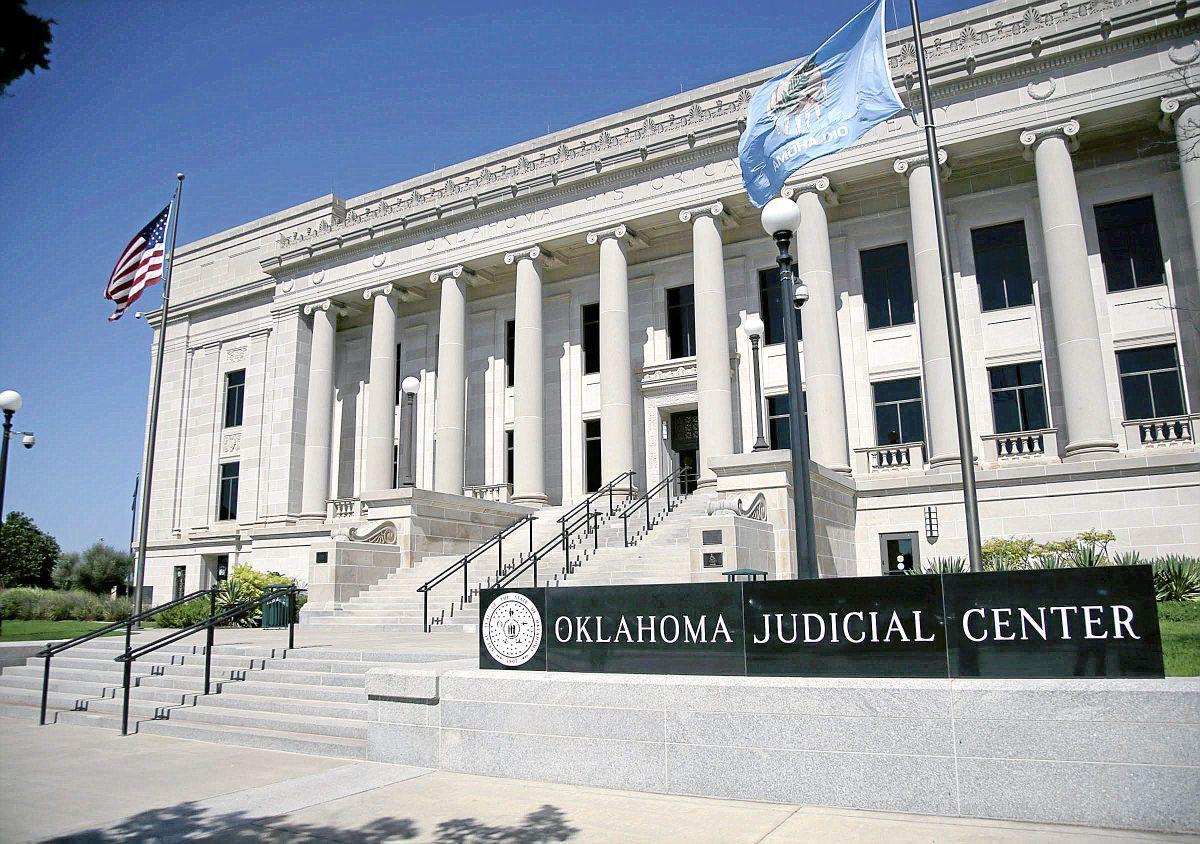 Outcome: Lori did not act in the place of a parent; she is a parent. The record in this case cannot reasonably be read otherwise. Lori has emphatically demonstrated standing to seek a determination of visitation and custody of J.L. under the Ramey test. Consistent with the best interests of children in similar scenarios, we hold that non-biological same-sex parents may attain complete parity with biological parents. The trial court's judgment is reversed. This matter is remanded for further proceedings consistent with this opinion.