Call 888-354-4529 if you need help finding a criminal lawyer in Fresno, California for a Conspiracy to Distribute and to Possess with Intent to Distribute Methamphetamine and Use of a Facility of Interstate Commerce to Promote Prostitution case. 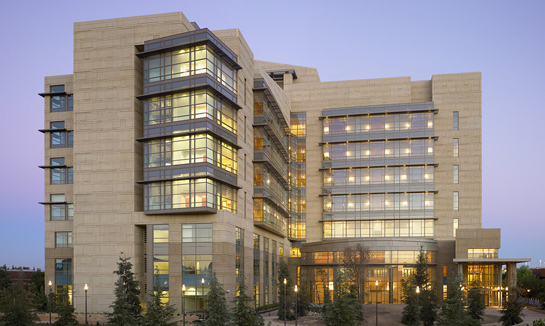 Additionally, in June and July of 2017, Chavez and others travelled to New York to engage in prostitution activities. During the trip, Chavez used his cellphone to communicate with his co-defendants about prostitution and to make arrangements for posting prostitution ads. The ads were located in New York on Backpage.com.

“We’re pleased with the outcome of this investigation as it represents another important stride in our ongoing efforts to combat gang-related crime and sex trafficking in Northern California,” said Tatum King, special agent in charge, HSI (San Francisco and Northern California). “HSI will continue to partner with local, state, and federal law enforcement agencies and the U.S. Attorney’s Office in focusing our collective resources to pursue, disrupt, and dismantle transnational criminal organizations that show no regard for our nation’s laws or human welfare.”

This case is part of Project Safe Neighborhoods (PSN), a program bringing together all levels of law enforcement and the communities they serve to reduce violent crime and make our neighborhoods safer for everyone. The Department of Justice reinvigorated PSN in 2017 as part of the Department’s renewed focus on targeting violent criminals, directing all U.S. Attorney’s Offices to work in partnership with federal, state, local, and tribal law enforcement and the local community to develop effective, locally based strategies to reduce violent crime. To learn more about Project Safe Neighborhoods, go to www.justice.gov/psn.

This case was part of an Organized Crime Drug Enforcement Task Force (OCDETF). The OCDETF Program was established in 1982 to conduct comprehensive, multi-level attacks on major drug trafficking and money laundering organizations. The principal mission of the OCDETF program is to identify, disrupt, and dismantle the most serious drug trafficking and money laundering organizations and those primarily responsible for the nation’s drug supply.