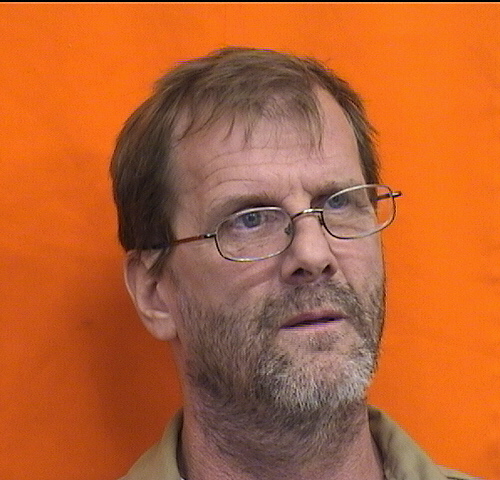 Outcome: Appellant alleges in his first assignment of error that imposition of a less
than maximum sentence for his conviction was not supported by the record. A review of
the record shows that the trial court considered the principles and purposes of sentencing,
including factors relative to seriousness and recidivism, prior to imposing sentence and
that the sentence is supported by law and by the record. In his second assignment of
error Appellant contends that the trial courtĺs sentence is not proportional. This issue was
not raised in Appellantĺs original sentencing. To the extent that it may be a factor in
resentencing, the record does not support this contention. Accordingly, Appellantĺs
assignments of error are without merit and are overruled. However, a review of the
transcript reveals that Appellant was not fully advised regarding postrelease control at the
sentencing hearing. Moreover, the written sentencing entry is not entirely clear that
postrelease control is mandatory for this offense. Therefore, the matter is remanded for
the limited purpose of allowing the trial court to properly advise Appellant on postrelease
control.