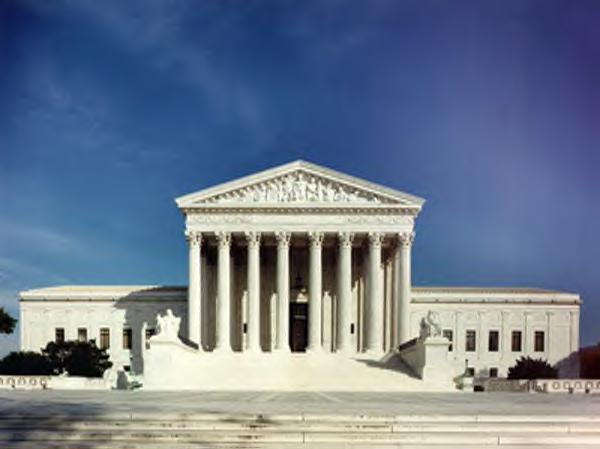 Outcome: We hold that petitioners are likely to succeed on themerits of their claim that the FACT Act violates the First Amendment. We reverse the judgment of the Court of Appeals and remand the case for further proceedingsconsistent with this opinion.
It is so ordered.