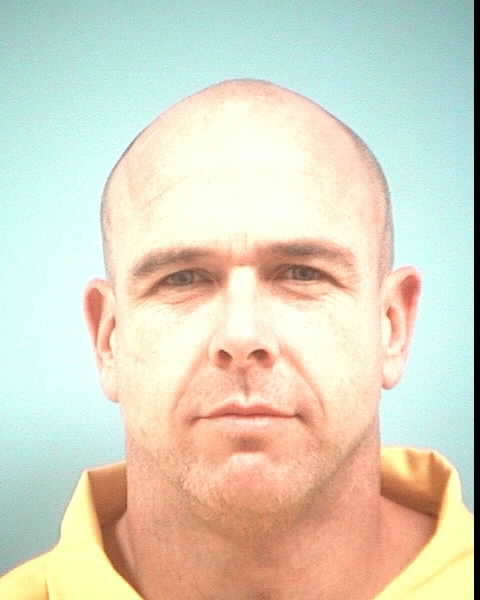 
Outcome: Accordingly, we find no error in the denial of Weaver’s JNOV motion or, in the
alternative, for a new trial.